How to update Joomla extension?

Many users who have been around computers for a few years will understand that they often must install updates for the programs they run. However, this is not only true for your computer’s operating system such as Mac or Microsoft Windows, but it also refers to all the software’s which you run on your website such as your Joomla 2.5 website. Most of the time these updates are security updates, that are meant to fix holes in the security of the program which you’re running. But sometimes, these updates will fix bugs in the program that prevent it from working right, and they can even add new features to your software. So read through to know how to update Joomla extension. The extension manager screen is accessed from the back-end Joomla administrator panel. This screen allows you to update installed extensions. This is used to update extensions that are installed in your Joomla Installation. The extension update feature was introduced in Joomla 1.6. So you can only be able to update extensions which support this feature. You will only be able to perform an in-place update of the extension without having to upload and install the updated extension files, for extensions which support this feature. This feature utilizes standard HTTP connection mechanisms to download the extension update files from a remote update server. Some intelligent extension developers actually use the inbuilt Joomla method which allows an extension to install on top of the existing files on the site. This is a simple change to the extension’s xml file which adds the syntax method=”upgrade” to the install declaration in the module xml file. Below are the steps for updating Joomla extension

You will see a success message similar to “Updating component was successful” when the upgrades have been completed. If you get any error messages, instead of selecting all the available upgrades and installing them at the same time, run one update each time.
Method for manually updating Joomla extensions

You will need to make sure that the update doesn’t have an effect or feature that you don’t want to display on your site and that any new functionality doesn’t clash with your previous settings. 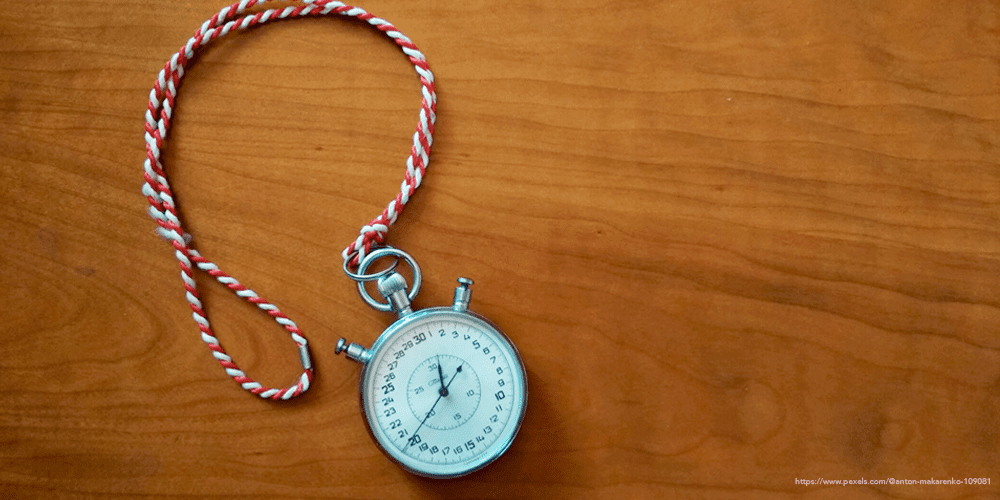 How to speed up Joomla website and make it faster? 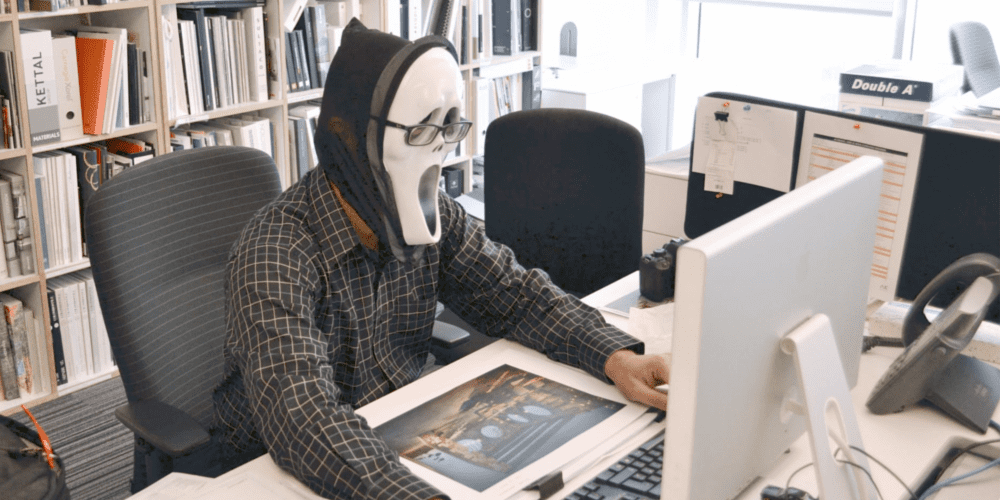 How to fix hacked Joomla Website and remove Malware?