How to disable RSS feeds in WordPress? 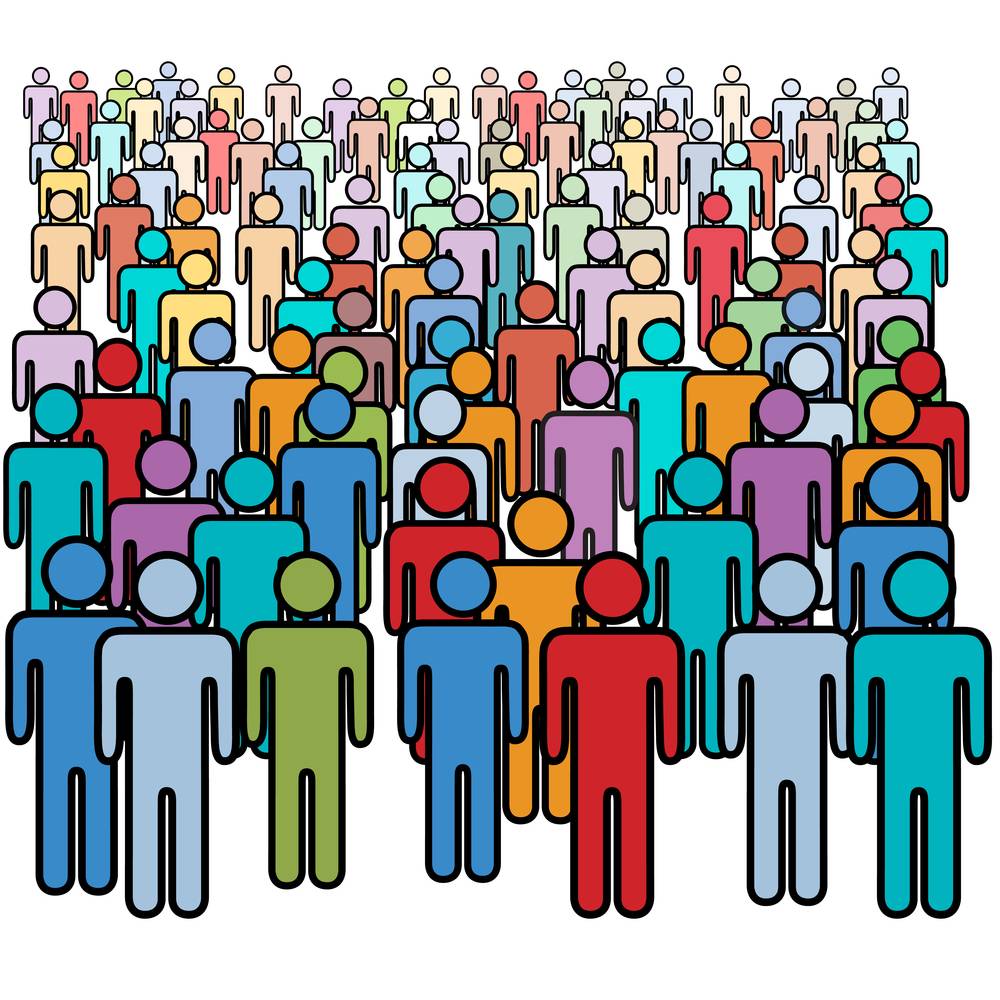 RSS or Rich Site Summary called Really Simple Syndication for convenience is a tool that updates the user about new posts on the websites who’s RSS feed the user is subscribed to. RSS actually came into action to replace the regular, old fashioned and tedious not to forget time consuming method of getting updates of sites through newsletters via email. The daily updated sites thought of RSS as a dynamic tool that could effectively link their website content to their readers who, without visiting the actual home page, could check for the latest updates and posts that are published on the sites. Today, a major chunk of the websites, especially the news columns, blogs and many renowned sites that have a considerable leadership like WordPress, are RSS feeders. WordPress actually incorporated RSS, by default, into every blog that was created in it providing the bloggers a bigger readership horizon to explore. WordPress has always been, since it’s inception in 2003, an open source software and online platform that has been providing free of cost domain space to users all over the internet to create and publish their ideas, opinions, experience and suggestion regarding anything in form of  blogs that have readership of over ten million and is constantly on the rise which is a result of it’s enhanced and premier features which are under constant construction and upgradation of a core team that retrieves ideas and suggestions from the users and coders around the globe who contribute to WordPress through their intellect. In one such forums was the raised the issue of unwanted indexing of blogs by search engines despite the blog being a private entity, just because of the RSS feed, that was installed into every WordPress blog. People did try to find out various methods to get this issue fixed like removing the files that allow the buttons related to RSS feeds, which worked in the initial stages but later was rendered useless when newer WordPress versions came into existence. Despite the file being gone from the core files, the feeder button was up and functioning all the time. Then two solutions were proposed that are still effective in solving this issue, which are mentioned below. So, read through to know how to disable RSS feeds in WordPress.

Access your wp-includes folder. Here, we will need to delete some files that will generate an error each time someone asks for your blog’s fees but the trick will serve it’s purpose. Select and delete the files mentioned:

Another way out could be using a plugin that is designed to do the above deletion process or edit the  function.php file inside theme. Just open the file in an editor and jot down the following code into it:

These functions, through the following code will become ineffective without which a feeder  link button to RSS feeds won’t function properly. 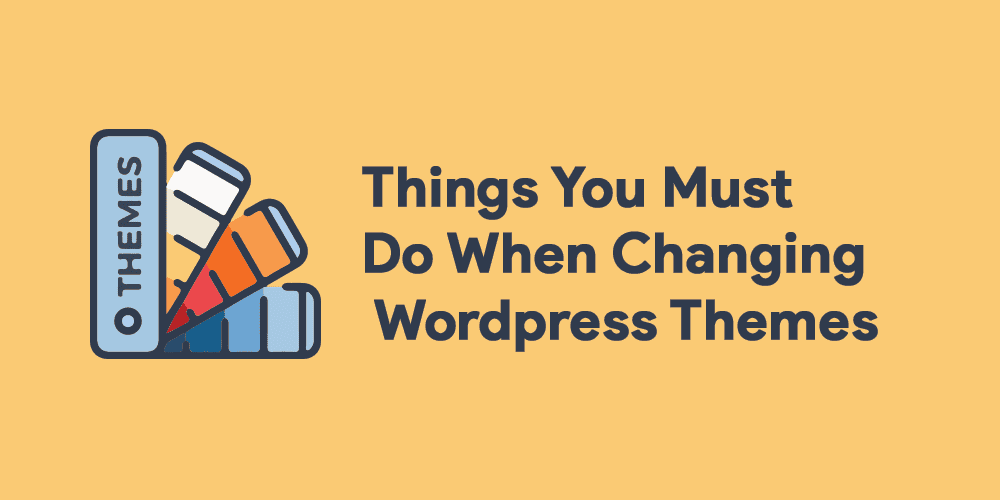 10 Things You Must Do When Changing WordPress Themes

Plugins to Speed Up Your WordPress Site 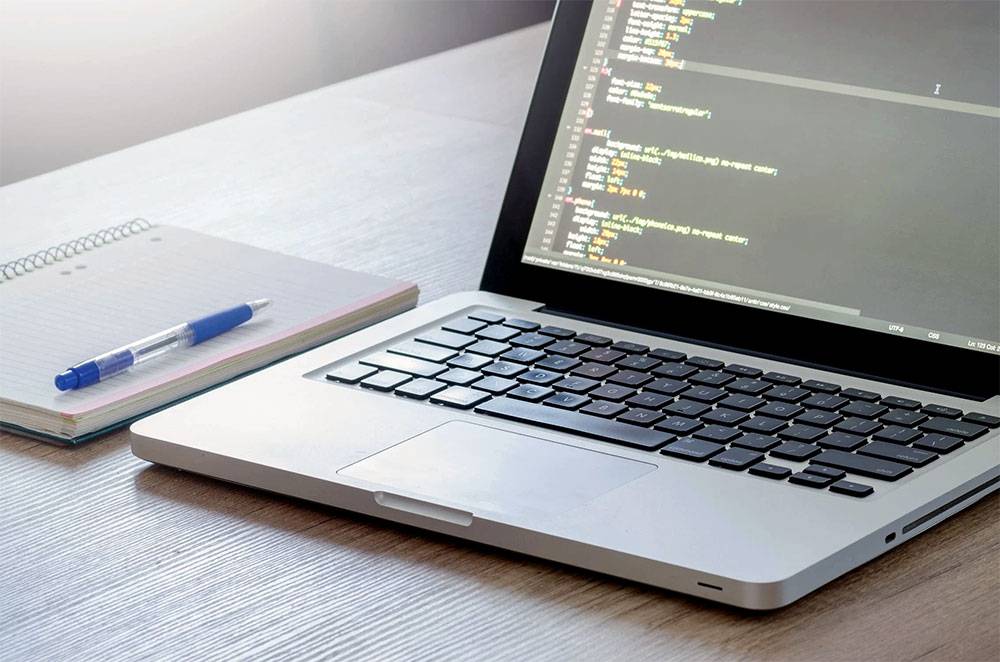 Why choose WordPress Development for your Business?